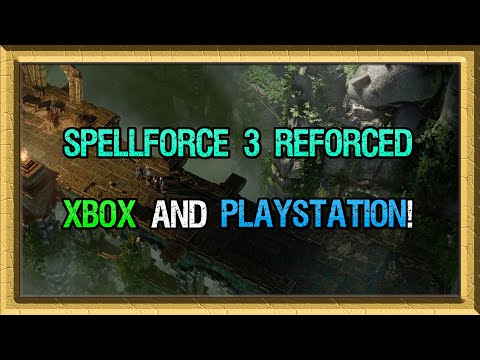 The mix of real-time strategy and classic roleplay will be published for consoles later than planned: Spellforce 3 reforced appears on 08 March 2022 for PlayStation 4 as well as for Xbox One and is also playable on Xbox Series S / X and PlayStation 5. The RRP is 39.99 €. For owners of the PC version of Spellforce 3, a free update on the Spellforce III reforced edition will be released on 06. December 2021.