Werner about Kiel: There were different views

Of course, the native pretensioner has registered the fact that the date of his withdrawal in the public has caused astonishment. And expresses in the interview with the Holstein Kiel (Monday edition) understanding. Now, with a view to the rearview mirror, I can totally understand this question after the time. It s easy to say from the outside that I would have gone the step better in summer. But it s always about the interior view. And he grants remarkably open. It was about loyalty and sense of responsibility. These points probably play a special role in the connection between me and Holstein. I spent my half life in this club, because you certainly feel more responsible again. So much that he adjusted quite existing doubts. Loyalty and responsibility played a bigger role in my decision than the full conviction of a successful future vision.

On the one hand, Werner contradicts the rumors that personal dissonances, for example in the occupation of the co-trainer post by Dirk Bremser, would have played a role for his step, also emphasizes the good personal with sporting chief Uwe Stöver, but does not see that His retreat also has content reasons. There was most recently different views in the sporting focus and procedure. And, above all, the idea of ​​what is the best for his home club. I did not chose the break from energy reasons. The basis of my decision was like in summer: What is the right thing for Holstein Kiel? And that was from his point of view after the lost relegation just he himself, after the difficult start into the new season but a new impulse from the outside.

Thoughts on whether for the own career a consequences of different lock reveals would have been more beneficial in the spring of this year, Werner dates. The final phase of the past season was very intense. My thoughts on the maximum success with Holstein were in the foreground at any time. I could certainly have been able to lead parallel discussions, but decided against it. 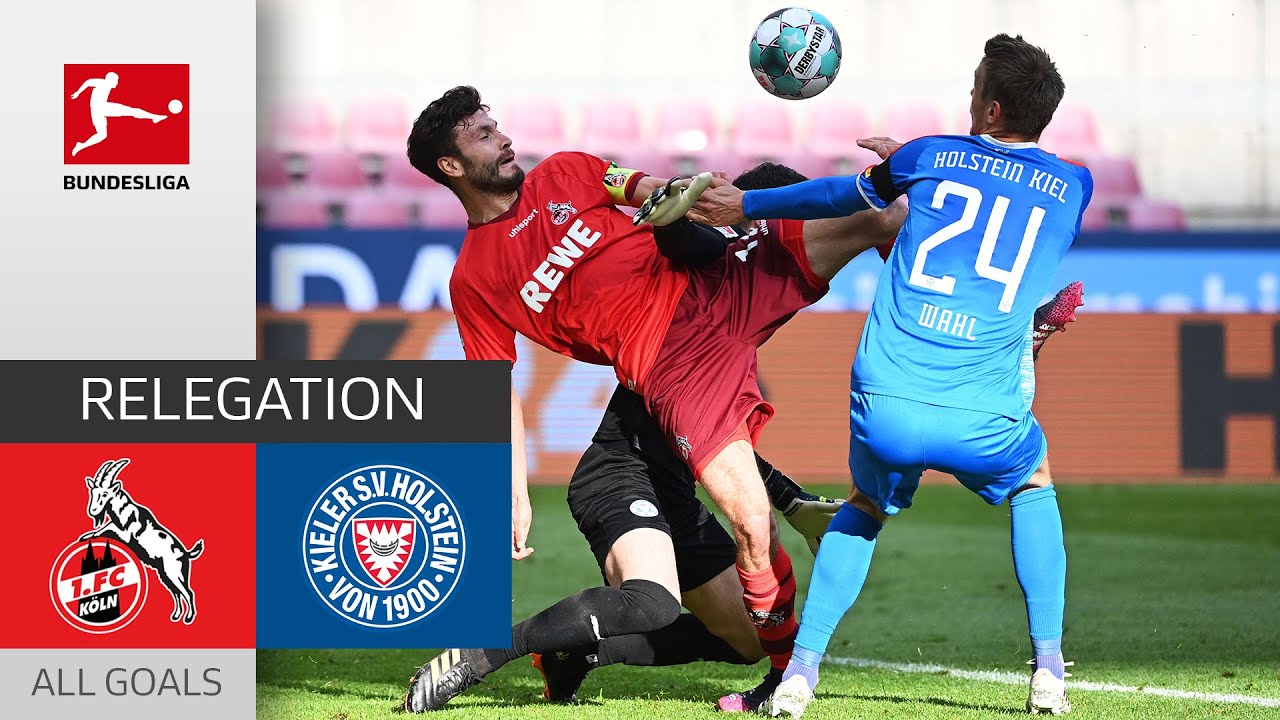 The whole conversation, including intensive insights into the historic Holstein season, read on Monday in the Holstein Kiel Print Edition or from Sundayend Imemagazine.